I have one of those situations sitting right in front of me.  Real-life examples are always the best source of a large percentage of articles in this blog.

This statement by me usually generates a large amount of debate when I bring up the subject of budgeting to match the Experience Mod movement.

Let us look at an example.  BTW, an Experience Mod below 1.0 is called a credit Mod. 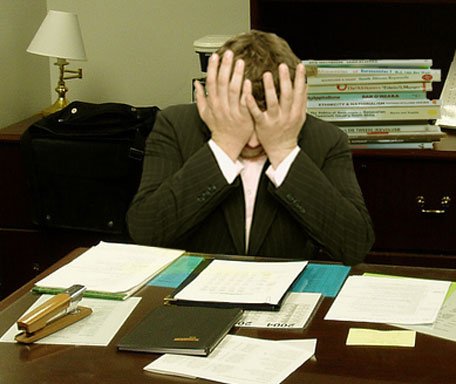 Quick Division Of The Numbers

There are two ways to look at the Experience Mod increase.

If you picked #4 and you administrate a large workers comp budget, you may want to rethink the increase in the numbers.  Yes, it looks simple, but if you are multiplying $12.3 million like the one that I am working on now,  there can be a huge difference.

This is similar to the Marilyn Vos Savant riddle here.  She is the smartest person in the world.   The 1990 riddle caused so much debate among statisticians, actuaries, and even the CIA.  It is the 2 out of 3 debate.  It is called the Monty Hall problem from the old show “Let’s Make A Deal”.

I am going to put my answer to the question above in the next newsletter that we send out almost every week.   You can also see the same type of article that I wrote a few years ago on the same subject.

If you are self-insured, then you should have a Loss Development Factor calculated each year.  If you do not, then obtain one ASAP.  A friend of mine that deals exclusively with self-insurance always reminds me to not leave out self-insureds.

The same can be said for LDFs or Loss Development.  Whether you are self-insured or have a Workers Comp policy in place from a carrier, the same Workers Comp budgeting mistake can occur when comparing two LDFs.   The numbers read the same.

Workers Comp Advanced Quiz – Sharpen Your Pencils Many of our article and newsletter readers requested more quizzes.  This website was shaped by readers’ questions

Midterm Elections’ Effect – Surprising Conclusion You may have heard of the Interstate Commerce Clause.   If not, you are in luck (sort of).   With the

Workers Comp Claim Denials Happen All The Time – No, Really They Do Workers Comp claim denials occur rarely nowadays.   Hold on, the title of

Workers Comp Pandemic Data – Why Only Through March 2021?

#1 Question We Receive Now – Where Is Workers Comp Pandemic Data? Every few months, I try to stop and compile similarities in questions that

Having Zero Claims For Current Policy Year = Instant Savings? Probably Not I came across this situation recently while reviewing a loss run with an