Subrogation Services Finds Money Left On The Table In Claims

One of the areas for the change came about as insurance lines became much more specialized over time.   Many companies decided to self-insure their losses instead of paying premiums.  The change led to the Third Party Administrator (TPA) specialization.

Subrogation can be defined as ;  the substitution of one person or group by another in respect of a debt or insurance claim, accompanied by the transfer of any associated rights and duties.

Some collateral damage occurred when the lines of insurance became very specialized.  Our claim reviews show that pursuing the probable responsible third party created a lack of recovery on many files.   Adjusters sent letters sometimes, advising the third party insurance carrier of a possible lien.

Often, the adjuster’s pursuit stopped at that point.  Monitoring the claims that had third party implications requires a diary of its own, and not in the regular claims diary.

Tracking the issuance of the subrogation letter to having the funds (important) credited back to the file caused the need for the insured to create a subrogation diary.   Do not leave “money on the table.”

Insurance carriers and TPAs credit the subrogation monies back to the file in different ways.   For self-insureds, the funds are true cash money.   Make any subrogation files part of your regular work diary if you are self-insured.   Having online access (which I have said is golden) allows an employer to see how the adjuster and possibly claims supervisor treat the subrogation claim.

A regular voluntary market policy (usual coverage) also has an element that makes the tracking of any subrogation claims very important.

If your company has an E-Mod (sometimes call EMR, X-Mod), the recovered funds can be credited back to your Mod in most cases – except for the extra step of making sure your Workers’ Comp carrier credited the subrogation amounts back to the file which usually will lower your X-Mod.

The reduction can be a significant saving or recovery for the next three to four years as the subrogation recovery works through the Mod system.   Our subrogation services takes the burden off you. 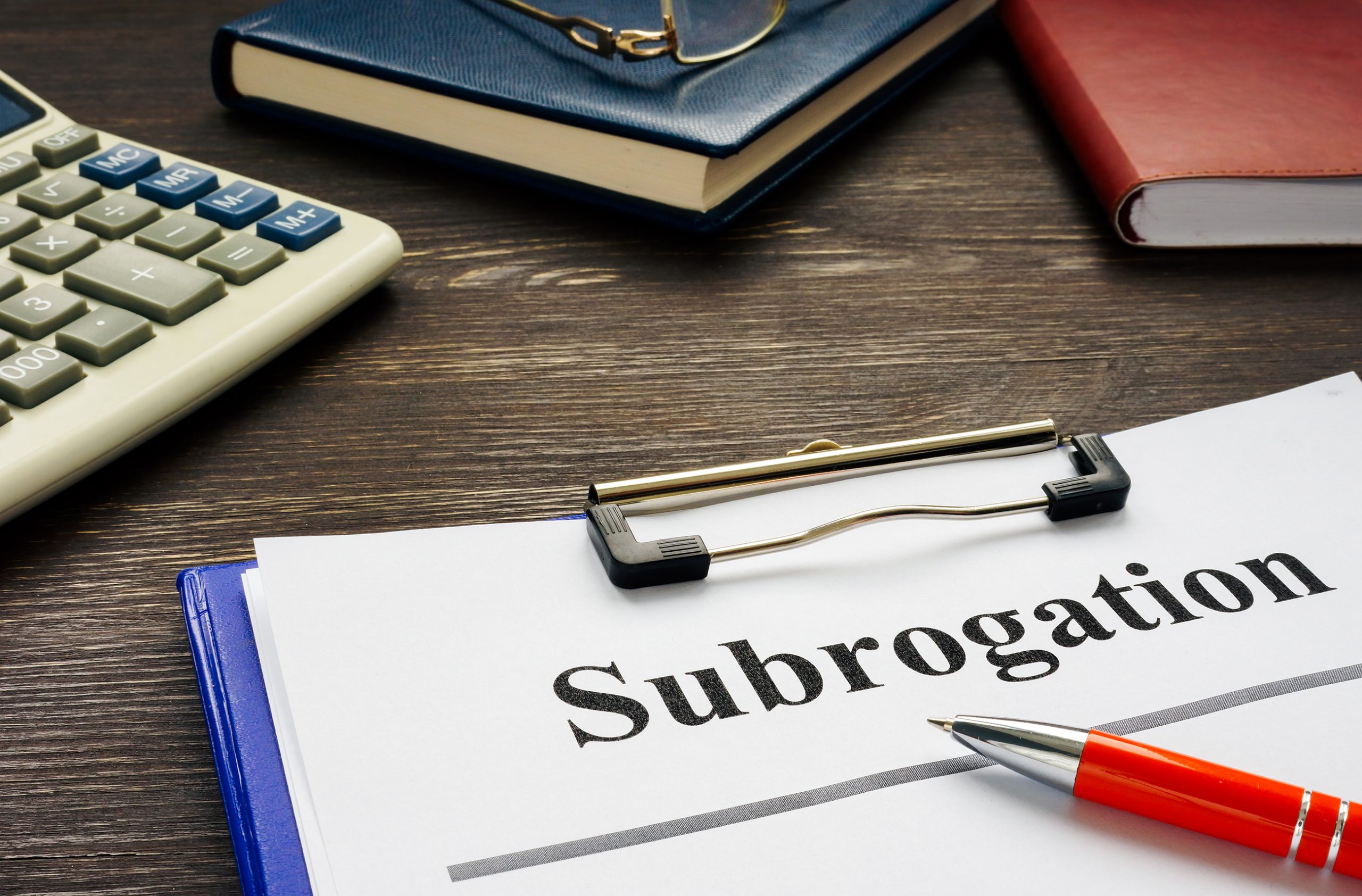