Workers Compensation Medical Software Companies Say – How About Us?

Workers Compensation medical software companies have been chatting with us by email, calls, LinkedIn, comments, etc. over the past few weeks.   As you may know I have written a number of articles on the lack of workers compensation technology including apps for iPhones and Android phones. 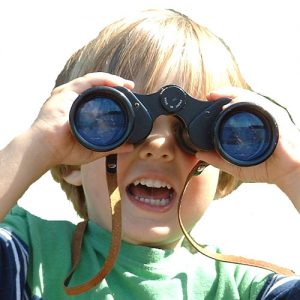 I searched for technological advances at the NWCDC conferences  over the past few years.   I discovered a few companies that were on the cutting edge including a genetic pharmaceutical company and two online doctor visit providers.

In fact, I have called the Android/Iphone searches “going into the rabbit hole.” << a tip of the hat to Charles Dickens.

Workers Compensation medical software company owners and their marketers have informed me directly or indirectly that I may have overlooked them.    I am not and will not endorse any companies.  However, I will refer back to the article where I set out the rules I was using to find the Workers Comp apps.   If not, the credibility of my searches would have been less than zero.

The rules were not very picky.   #3 in the above list kept the providers from rating themselves highly and not the app users.

For 2018 Iphone (Apple iStore ) apps , the same rules applied to my searches.   The one astonishing discovery noted was the lack of  workers compensation apps for iPhones.

I appreciated the contacts from various software companies – actually medical treatment platforms.   This means that my searches will bear more fruit in the future – at least (hopefully) from workers compensation medical software companies.