Most Workers’ Comp program fixes originate in three areas.   Let’s cover those three in this article. 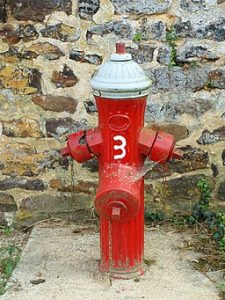 Safety remains one of the great “unknown workers’ comp program fixes of all.   Many Risk Managers have beaten their heads on their desks trying to qualify and quantify proving the existence of the black swan.     I heavily suggest reading the passage from that link.   The passage below was taken from the linked page so that you do not have to flip through many screens.

The black swan theory or theory of black swan events is a metaphor that describes an event that comes as a surprise, has a major effect, and is often inappropriately rationalized after the fact with the benefit of hindsight. The term is based on an ancient saying that presumed black swans did not exist – a saying that became reinterpreted to teach a different lesson after black swans were discovered in the wild. 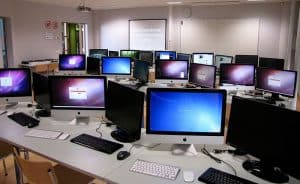 The theory was developed by Nassim Nicholas Taleb to explain:

Unlike the earlier and broader “black swan problem” in philosophy (i.e. the problem of induction), Taleb’s “black swan theory” refers only to unexpected events of large magnitude and consequence and their dominant role in history. Such events, considered extreme outliers, collectively play vastly larger roles than regular occurrences.[1]:xxi More technically, in the scientific monograph ‘Silent Risk’,[2] Taleb mathematically defines the black swan problem as “stemming from the use of degenerate metaprobability”.[2]

Please notice the bolded statement in the preceding paragraph.   Is that not risk management and safety in Workers’ Comp or any other area of insurance?

Workers’ Compensation safety also enables the company to ask their carrier for Scheduled Credits to their policy.   Some states allow up to 25% reductions in the premium algorithm.

Exact Moment of The Accident 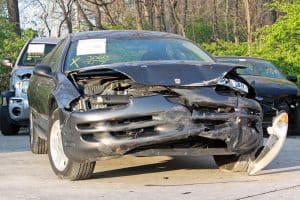 Every employer or organization, no matter how small or large should have a reporting and medical referring plan of action.   Two of my Six Keys to Saving On Workers’ Compensation are: 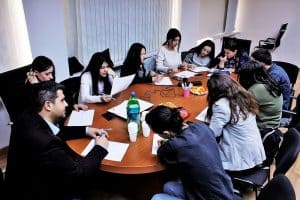 If your company or organization covers the previous section with immediacy, this area becomes so much easier to accomplish after the initial accident.   The two main post-loss reduction workers’ comp program fixes are:

The Workers’ Comp program fixes do take some time and effort to accomplish and document for later use in case of an accident.  Safety remains the elephant in the room.

Any Workers’ Comp recession advice may give the impression that one is just over the horizon.   The drone attacks on Saudi Arabian oil supplies generated a large amount of press over the last few days.  Oil price spikes usually do not cause, but instead may hasten a recession. 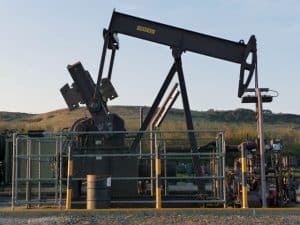 If your company’s payroll reduces,  then make sure your workers’ comp policies and premium audits reflect the reduction.  If your policy overstates the amount of premium owed at policy inception, then your company may be giving a 0% interest loan to the carrier.  A refund after the premium audit may seem like a great development.

The refund may be due to the original policy numbers estimated at a level greater than your current payroll.   If the carrier adjusts the payrolls after your last year’s policy audit, you may end up overpaying your Endorsed Premium.

A recession requires your company’s RTWP to not leave any injured employees out of work due to the elimination of their position due to cutbacks in employee numbers.    The list of Six Keys to cutting your worker’s compensation costs includes the RTWP.

If an employee can never return to their former position, you have three choices

All three of these remain very painful actions on your company’s part if the injured employee cannot be returned to their former position. 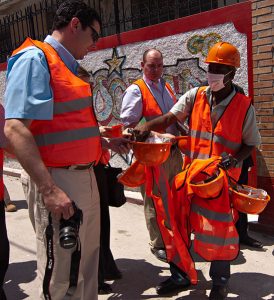 No part of a recession plan becomes more painful in the future than a reduction or elimination of a company’s present safety program.  Keeping employees out of the Worker’s Comp system just before and after a recession starts avoids having to worry about the above RTWP.

Safety programs find little to prove they prevented any accidents except possibly comparing old and new accident data.   The “accident that never happened” cannot be quantified on Senior Management reports.

One has to remember that Work Comp is a lagging system.   Much of what your company now pays on premiums originate from up to four years of older data.

Companies cut back or eliminate Safety and Risk Management positions and departments and then pat themselves on the back as their loss data shows a great improvement.  Those companies rue the day they lay-off safety and risk management personnel.

The data takes time to show the absence of safety personnel – at least 18 months before the lack of  active safety and risk management accident reduction.

Self- insureds sometimes think any Workers’ Comp recession advice points to the voluntary (regular) market policies only.   The risk for self- insureds increases even more than voluntary market insureds most of the time during a recession.

Self-insurance has no buffers for paying a large amount of benefits even after the companies shrink to smaller sizes.  Budgeting for payouts become very crucial on a smaller budget.

Self- insureds see the effects of a recession on their insurance programs almost immediately as fresh data is used to forecast their liabilities.

Self -insureds that remove or downsize their safety and risk management staff and programs feel the effects almost immediately as the self- insurance system experiences no lag time between decisions and their result.

This post covers three critical areas of Workers’ Comp recession advice.   I hope they never have to be put in place. 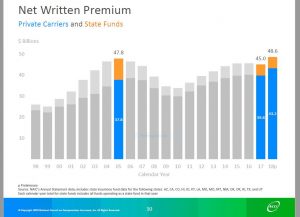 Last year, the level was at .89, which many pundits and actuaries thought the Combined Ratio was bottoming out to the lowest point or bottom of the trough.  I received quite a few questions on how the Workers Comp Combined Ratio equals a healthy market.

One must remember the Workers Comp Combined Ratio level of .83 pegs a national statistic.  Each state may have a different level.

How is the statistic computed?

The Combined Ratio computes out as  Losses + Expenses / Premiums.

What does that mean for insurance carriers?

For each dollar of premiums written, the insurance carriers generated a 17% quasi-profit.  The formula above over-simplifies the current market condition.  The overall market, though, has been healthy since 2017.

Is NCCI confident in the figure?

Yes, the NCCI Actuary presenter Jay Rosen felt the figure, while unexplainable to a point, was very accurate.   They use the numbers given to them by their members.

Why did the market turn so positive so quickly?

The NCCI presenters at the Virginia Forum seemed to not be 100% sure of why the market became so healthy.   Take a look at the formula.  The losses had to reduce or the premiums had to increase for the ratio to shrink.

If you check out the graph (Courtesy of and Copyrighted by NCCI) at the top of this article, you can see that nationally the Net Premiums Written have increased over the last few years.    Check here for the Virginia State Advisory PDF files.

Overall, there was no one statistic or number that was the “aha” moment.   Wages rose a little.  Indemnity severity and number decreased a smidgen.  No one variable made it the Workers Comp Combined Ratio drop.  All the variables mixed together made the underwriting gains increase significantly.

Would a recession return the number to above 1.0?

A recession would move the numbers back closer to 1.0.   One has to remember the NCCI figures run approximately 18 months behind due to the time needed for data collection and calculation.   The market will remain healthy through 2021 regardless of a recession.

Please remember that a slowdown and a recession are two very different animals.

The national Workers Comp Combined Ratio looks excellent.   What about my specific state?

If you wish to know the Combined Ratio in your states of operation, click here for the NCCI list.  If your company operates in non-NCCI states with independent bureaus (i.e.,  Pennsylvania, North Carolina) those bureaus crank out the same statistics.   NCCI covers the largest number of states.

Why don’t the carriers refund some of that profit to policyholders?

I recommend not getting down into the minutia of where does the 17% profit end up with the carriers.   As a policyholder, check your newest or upcoming quote at renewal.

The industry workers should be happy with that number.  As long as the market is healthy, the agents, adjusters, actuaries, underwriters and other workers comp personnel should know that a healthy market means more room for advancement and job security.

Look at the Workers Comp combined ratio as a bellwether.