Report Medical Only Claims – The Devil Is In The Delay

Should I report my medical only claims to the carrier? 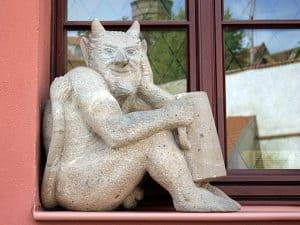 Our newsletter and blog readers ask us this question as often as any other workers comp question.    The other related question – Will my premiums increase if I report medical only claims?

Claims Festering Due to Not Reporting Medical Only Claims

Claims festering was coined by me approximately 10 years ago.  When an employer decides to become the adjuster on small claims, the scenario proceeds along in this fashion:

The same scenario occurs with a self insured except you do not wreck your E-Mod, you wreck your budget for claims payments.

Reporting claims timely remains one of our most highly recommended keys for cutting workers comp costs.   My advice is to report any claim where the employee has to stop work due to an injury.  If the injured employee receives medical treatment, then they had to stop work and seek out medical care.

With online reporting, filing the first report of injury is now easier and faster.  I can still remember when the fax machine hummed from incoming claims.

The bottom line – report medical only claims to your carrier.